You can have it both ways. Es cierto.

You can start your own marketing and advertising agency, but have it not act like an agency at all. You can share your best with potential clients without sharing prolonged pitches. You can build trusted relationships without Agency of Record contracts. You can support creative freedom while steering it with research and data. You can serve bilingual audiences and Pan-American cultures.

You can start out agency-side, go brand-side, and then go out on your own. 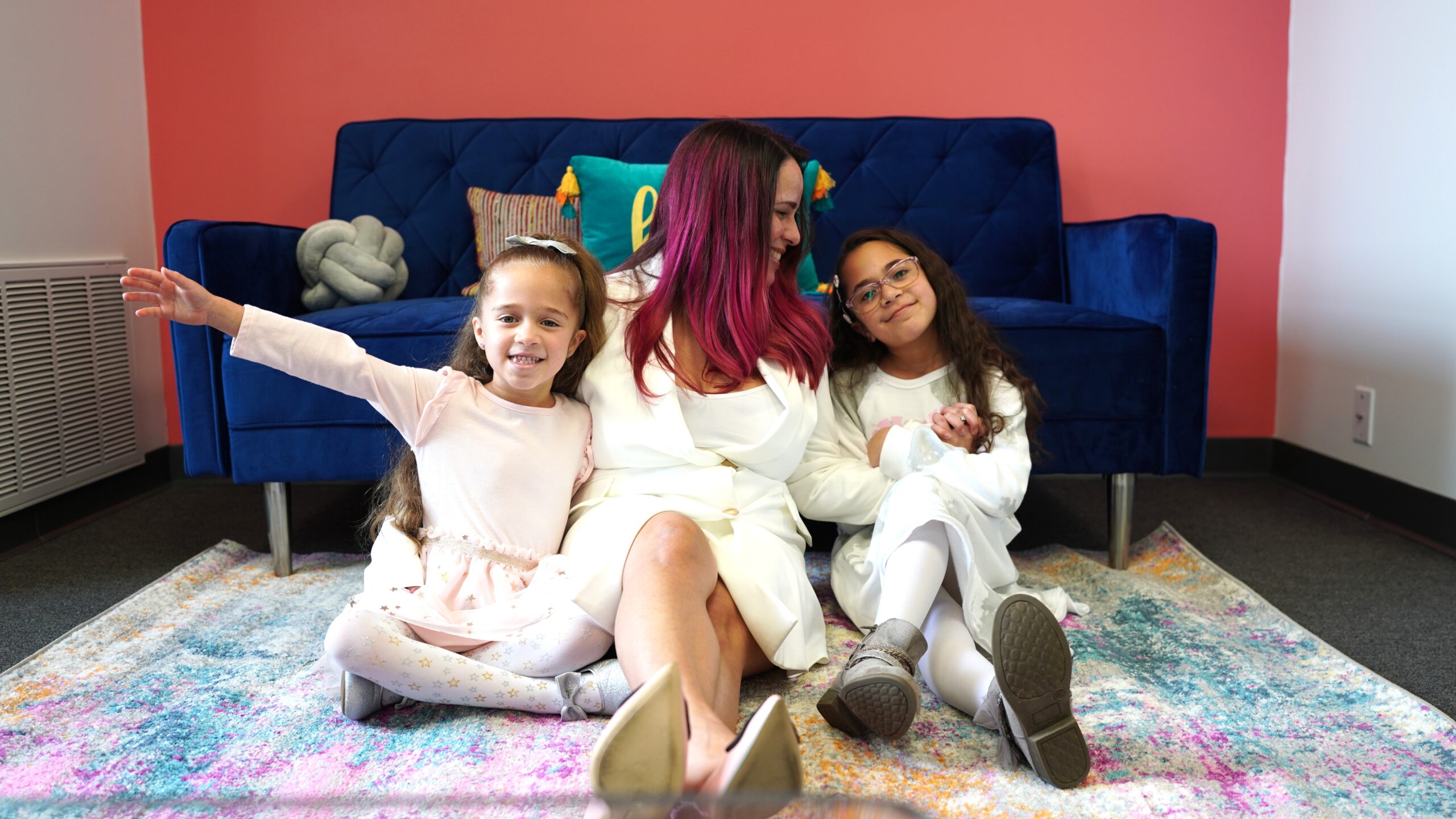 Our founder, Yeliza Centeio, knew she could. Because she’d already done so much.

Yeliza, who has a background in fashion, got her start with Zimmerman Advertising’s media planning and buying team. Two years later, she was recruited by YPartnership in Orlando, where she spearheaded media buying for Mexico Tourism (CPTM). She collaborated with clients in English and Spanish, and purchased media across the United States, Canada, and Mexico.

Along the way she learned something else. You can be Integral to clients and to the people you love. A mother of two with her husband of 17 years, Yeliza and her family live on Boston’s South Shore with their collection of African Cichlids.

We use cookies on our website to give you the most relevant experience by remembering your preferences and repeat visits. By clicking “Accept All”, you consent to the use of ALL the cookies. However, you may visit "Cookie Settings" to provide a controlled consent.
Cookie SettingsAccept All
Manage consent

This website uses cookies to improve your experience while you navigate through the website. Out of these, the cookies that are categorized as necessary are stored on your browser as they are essential for the working of basic functionalities of the website. We also use third-party cookies that help us analyze and understand how you use this website. These cookies will be stored in your browser only with your consent. You also have the option to opt-out of these cookies. But opting out of some of these cookies may affect your browsing experience.
Necessary Always Enabled
Necessary cookies are absolutely essential for the website to function properly. These cookies ensure basic functionalities and security features of the website, anonymously.
Functional
Functional cookies help to perform certain functionalities like sharing the content of the website on social media platforms, collect feedbacks, and other third-party features.
Performance
Performance cookies are used to understand and analyze the key performance indexes of the website which helps in delivering a better user experience for the visitors.
Analytics
Analytical cookies are used to understand how visitors interact with the website. These cookies help provide information on metrics the number of visitors, bounce rate, traffic source, etc.
Advertisement
Advertisement cookies are used to provide visitors with relevant ads and marketing campaigns. These cookies track visitors across websites and collect information to provide customized ads.
Others
Other uncategorized cookies are those that are being analyzed and have not been classified into a category as yet.
SAVE & ACCEPT